Did you hear that gypsy Shimmerz Siren call out to you?
Yep, that was me, Joyce.
I’m going to show you how to apply some gypsy/bohemian style
to your art today using Shimmerz Paints. 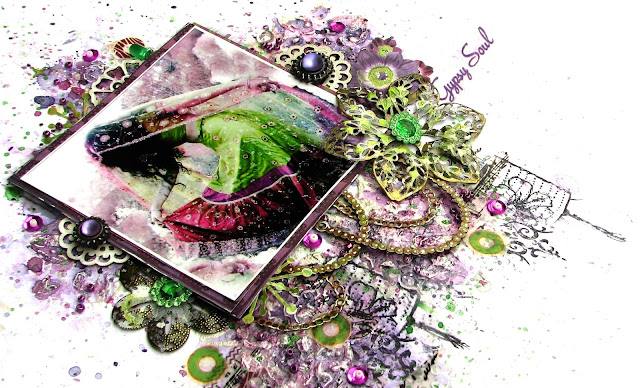 I have been enchanted by Gypsy genre and bohemian art styles lately,
so I thought I’d take those  feelings and put them on paper.
I adored the movement in the girls dance!
And, I thought I could create such movement with some art products. 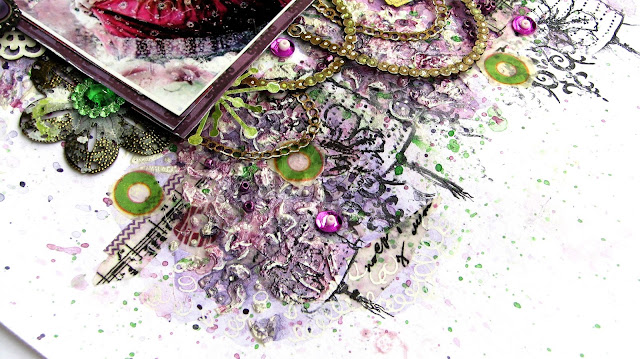 And what’s a gypsy girl without her baubles and chains? 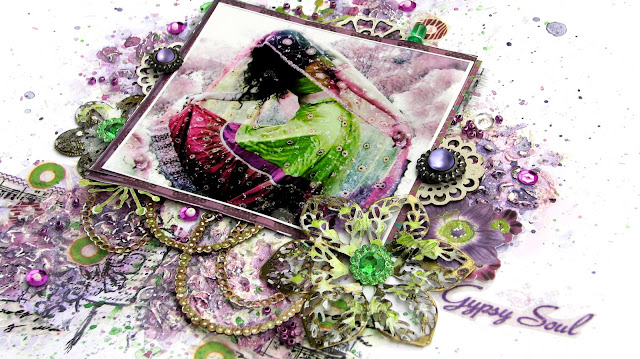 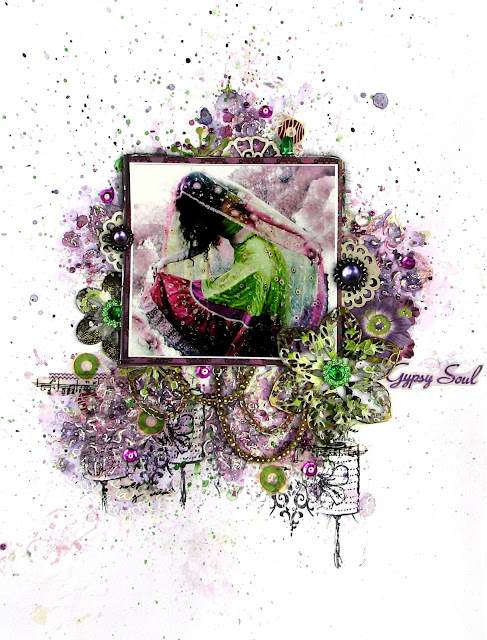 Listen for my Irish Shimmerz Siren call to bring you back on March 15th, 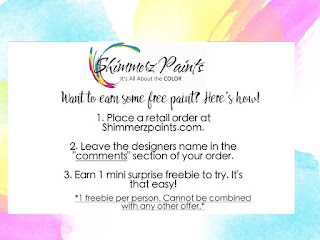 Posted by Scraps of Elegance at 9:00 AM

Pure loveliness....awesome colors and so delicate, love it xo

Love the amazing gypsy feel to this piece, - stunning!!